The business site, 518 Main Street in Lyndonville, VT, was built in 1863. It has belonged to 3 generations of the Erskine family and is currently owned by Diane Erskine Matthews and Don Matthews. It was a single family home and working farm for Diane’s grandparents, Warren and Hester Erskine, who raised her father, Donald Erskine, there. Don Erskine went on to teach chemistry and physics at Lyndon Institute, as well as coaching the LI ski team for 14 years. Later in life it became his home again, along with Diane’s mother, Evelyn Coe Erskine, who was raised in East Burke and taught elementary school in Sheffield, VT. Over time the home went through several changes and deteriorated. It is with great hope that this family home will be given new life and be transformed into a business that the community can be proud of. 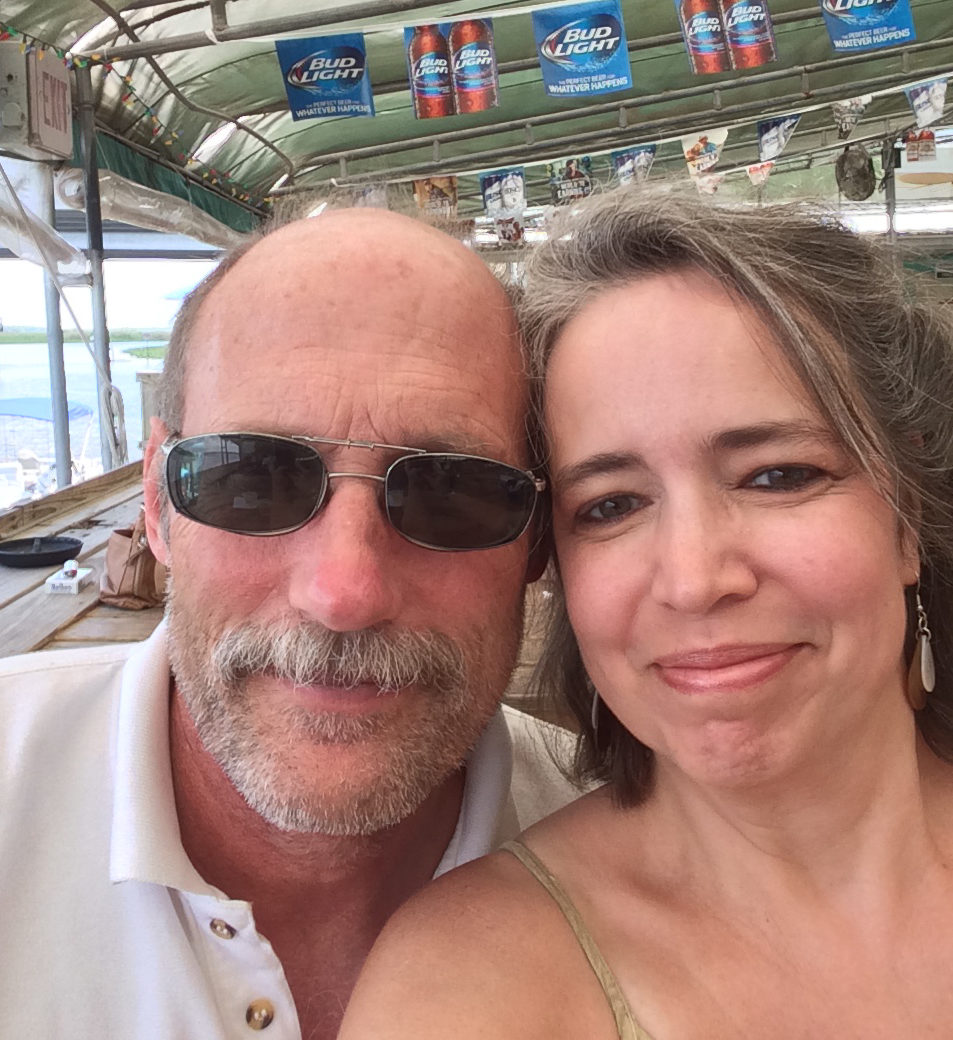 Diane Erskine Matthews – MS University of New Hampshire –Durham. Licensed in the state of VT as a nurse practitioner. BA in Psychology. Lifetime love of VT’s Northeast Kingdom, the arts and humanities.

Stay up to date with new class offerings and workshops.