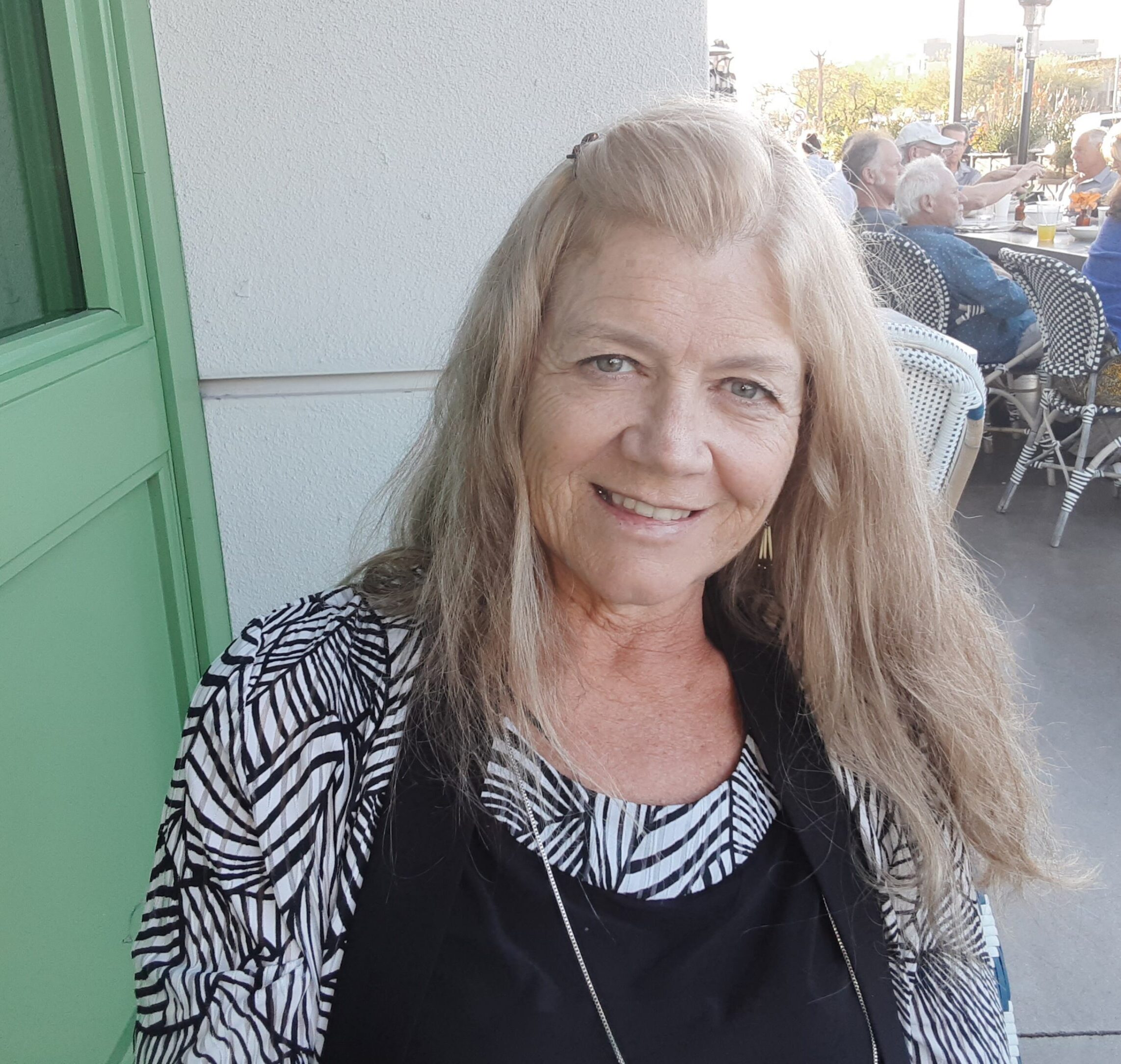 Dana studies under the renowned, 3rd and 4th generation, tai chi masters, Tung Kai Ying, and Tung Chen Wei. She teaches “Yang” style long form and other traditional tai chi forms including qigong, push hands and sword. Dana has been practicing tai chi for over 30 years. She has been teaching tai chi in the Boston area since 2003. Her instruction emphasizes proper body alignment, relaxation and mindfulness. 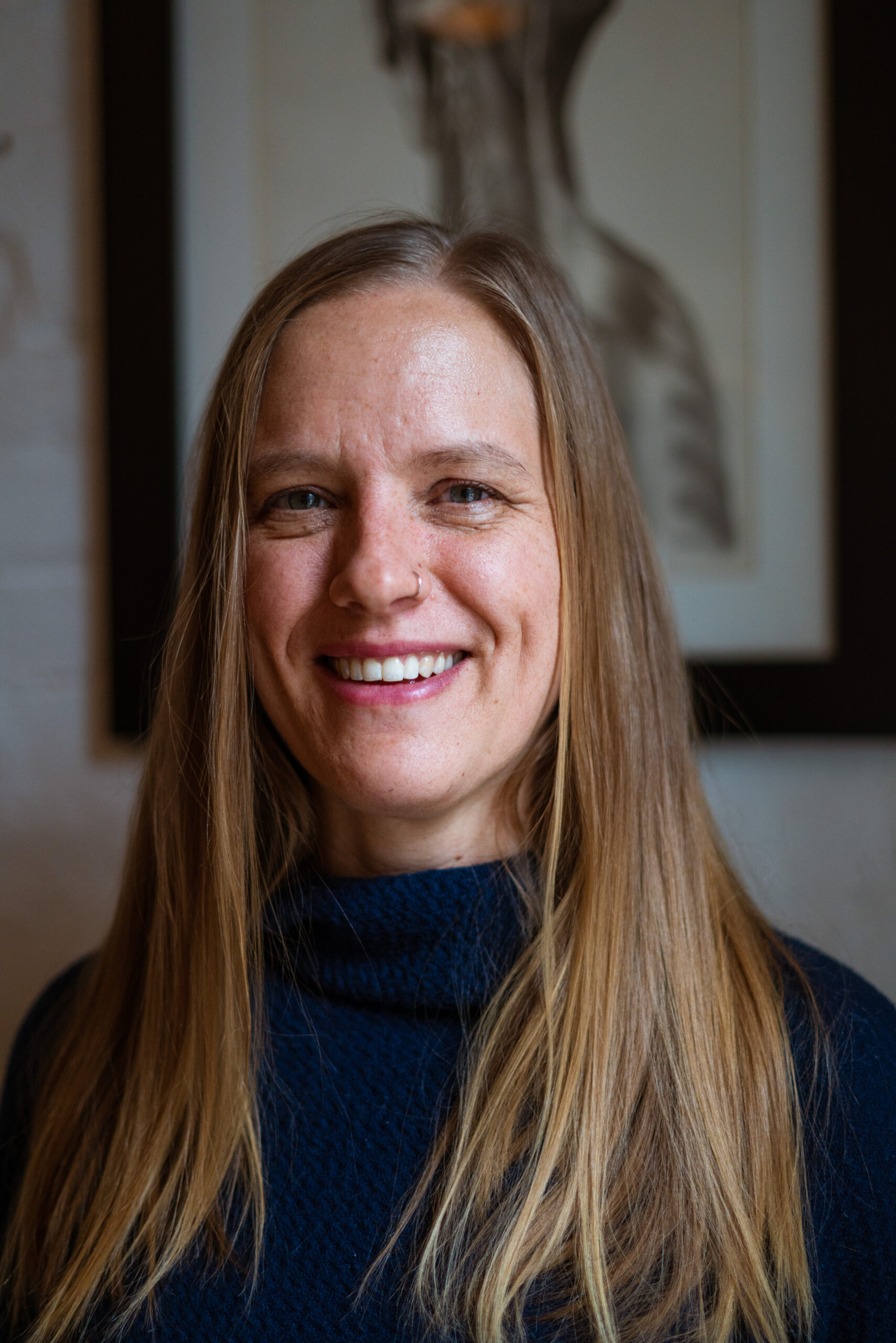 Kristine believes passionately in the power of the Pilates Method, a system of more than 500 exercises developed by Mr. Joseph Pilates to bring the body back into balance. She discovered the Pilates Method while pursuing a B.F.A. in Dance Performance & Choreography at the University of Montana, Missoula.  After graduating college, she found The Pilates Center of Boulder, Colorado where she completed the 1,000 hour Advanced Teacher Training Program in 2009.

In the twelve years since completing her program, Kristine has: received a certification in Redcord Active Corrective Exercise; become a Nationally Certified Pilates Teacher (NCPT) from the National Pilates Certification Program; joined the Pilates Method Alliance; attended the annual Pilates Method Alliance conference; graduated from The Pilates Center Master’s Program and become a Licensed Teacher Trainer for The Pilates Center.  She is a teacher of students, as well as teachers, from novice to advanced, who are curious to explore and understand their bodies through the Pilates Method.

Kristine is also the owner and director of Centerpoint Pilates. Learn more by viewing https://www.centerpointpilatesnek.com 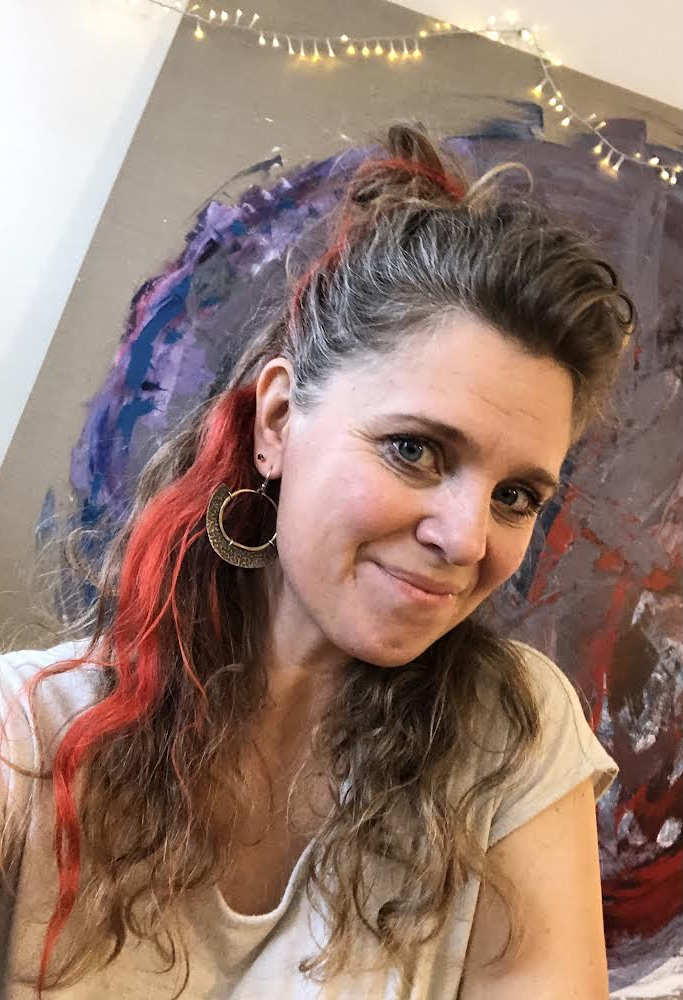 A yogi since childhood, Madeleine began the formal study of yoga in 1999 and began teaching in 2004. Madeleine has been engaged in the healing dimensions of the spiritual world from a young age; attending large outdoor mediation retreats as a child and participating in a solo wilderness vision quest at age 17, as a few early examples. For the past 15 years Madeleine has been practicing Prana Vinyasa yoga, and for the past 6 years studying directly with Shiva Rae, founder of Prana Vinyasa Yoga. Prana Vinyasa Yoga draws on the wisdom of the Shakti (feminine) lineages that focus on the subtle body and energetic alignment. Prana Vinyasa classes are themed with the elements of nature and offer the full spectrum of yogic arts, engaging your body, breath, heart and mind. Registered with the Yoga Alliance as E-RYT 200 (teaching 1000+ class hours) and RYT 500 after recently completing a 300 TT and Soulful Wellness certification.  She also offers Rhythm & Flow – arising from dance, meditation and free form rhythmic movement. Madeleine’s teaching empowers students to learn practices they can do at home to cultivate their own wellbeing.

Madeleine is also a Rostered Psychotherapist in VT and offers private yoga coach internationally at https://www.mahayogacoach.com 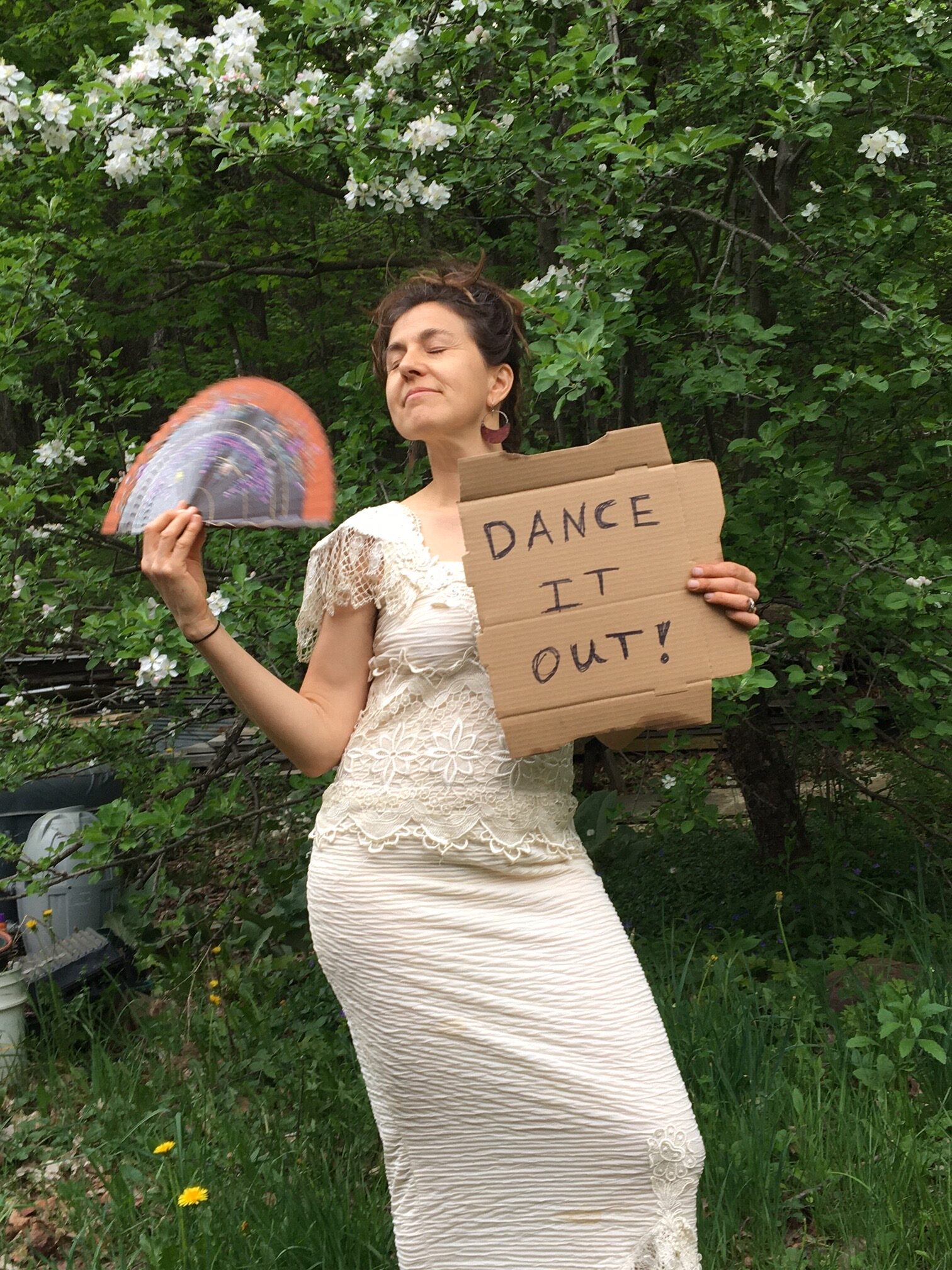 Anna was a childhood ballerina and aisle dancer at the local supermarket while her mom shopped!  She grew up to be a heart centered community organizer.  As a lifelong dancer and certified JourneyDance Guide, her practice is rooted in a love for the earth and the joy of growing and learning.  She taught as a classroom teacher for many years, has been an integral part of organizing a local homeschool coop and international exchange program, and created Coyote Kids (a nature mentoring program).  She is currently in year 3 of an intensive Energy Healing Program based on Brennan Healing Science.  Anna has studied several forms of dancing prior to JourneyDance and is excited about facilitating excellent dance experiences for others.  She loves to follow her passions, dress up, get silly, and court joy.  Most importantly she dances regularly for the purpose of self expression and exploration and has experienced the transformative and healing power of dance. 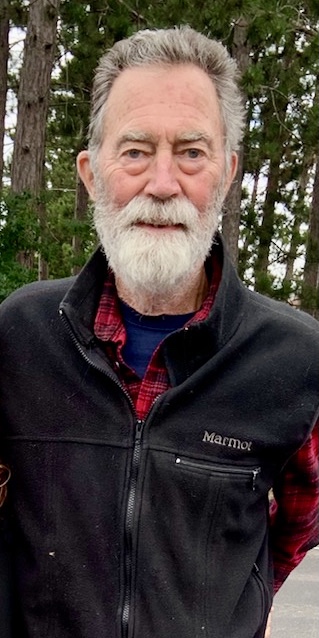 Tom is a true Renaissance man: A yoga teacher trained as an engineer, licensed and certified as a paramedic, ski patroller, arborist, Reiki Master teacher, and massage therapist. In his early adult life he studied mechanical engineering and joined the Air Force training to be a pilot, but was sidelined by a serious skiing injury that resulted in a change in career path. Tom is very at home in the mountains and outdoors. For 40 years he worked as a professional ski patroller in the winter, and cared for trees as an arborist in the summer licensed in NH, MA and CT. In 1992 he became a critical care paramedic, eventually working for the FDNY as a paramedic. Along the way he discovered Yoga to help keep his body flexible and to avoid potential injuries common in his professions. He studied directly under Swami Sri Satchidanada and Yogic Amrit Desai and completed a Hatha-Tantra yoga teacher certification, teaching privately for several years and at a local PT clinic. After the death of his beloved wife, Carolea, in 2017 from a 10 year battle with cancer, he faced his own health challenge stemming from a slipped disc in his back. 2 months after a spinal fusion operation he enrolled in a year long Reiki Master’s program for his own therapy and to help others. This led to massage training and licensure. During the great Covid shutdown, Tom moved to VT permanently to begin a new life with partner Grace and to continue sharing his holistic practice in the NEK. 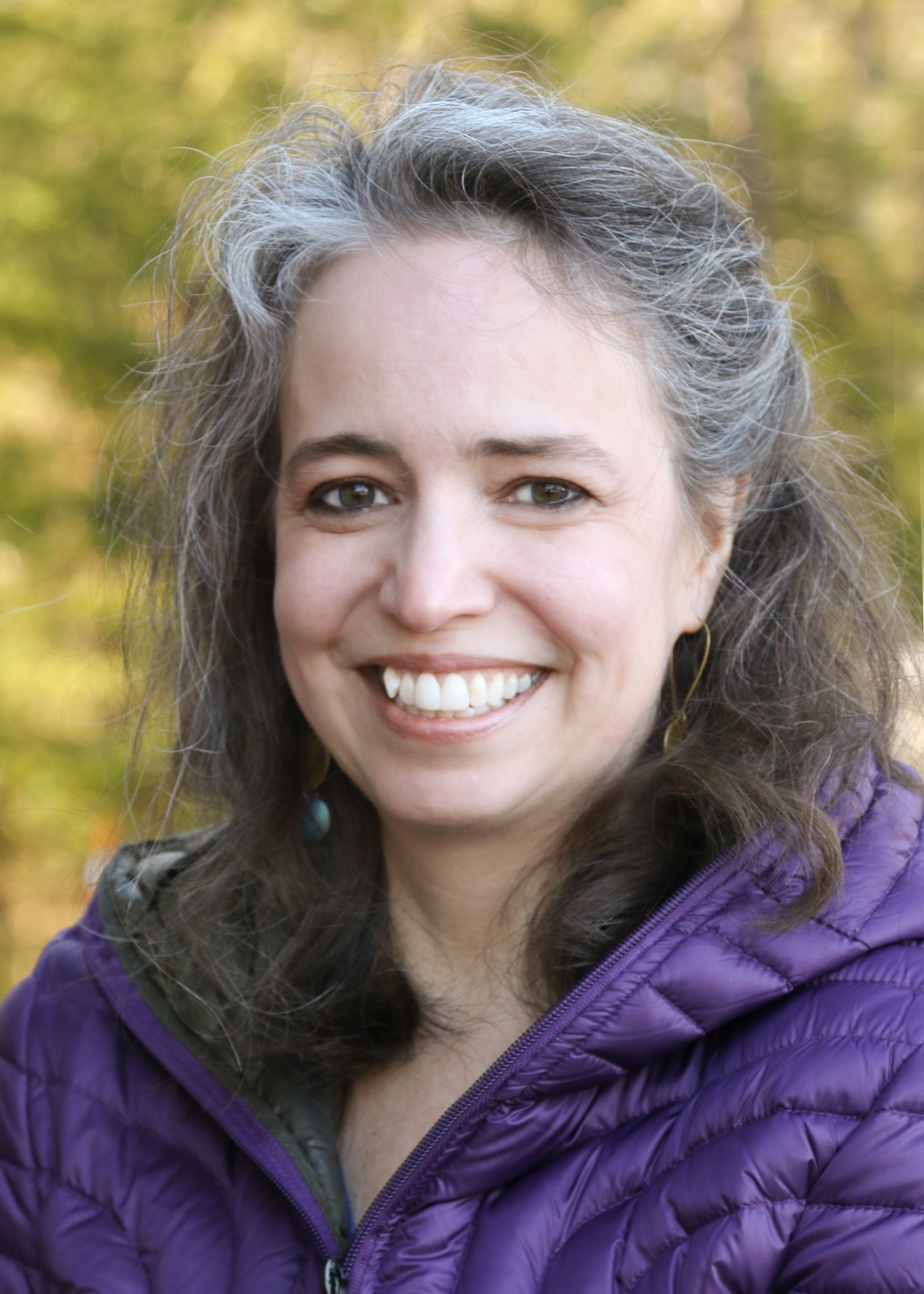 Diane has a lifetime love of VT’s northeast Kingdom, the arts and humanities. She believes in nurturing the music within, and that it’s never too late to follow your dreams. When she isn’t busy with Creative Healing & Fitness, she works as a licensed nurse practitioner APRN and looks forward to time spent with her family, friends, and her lovable mutt Matilda. 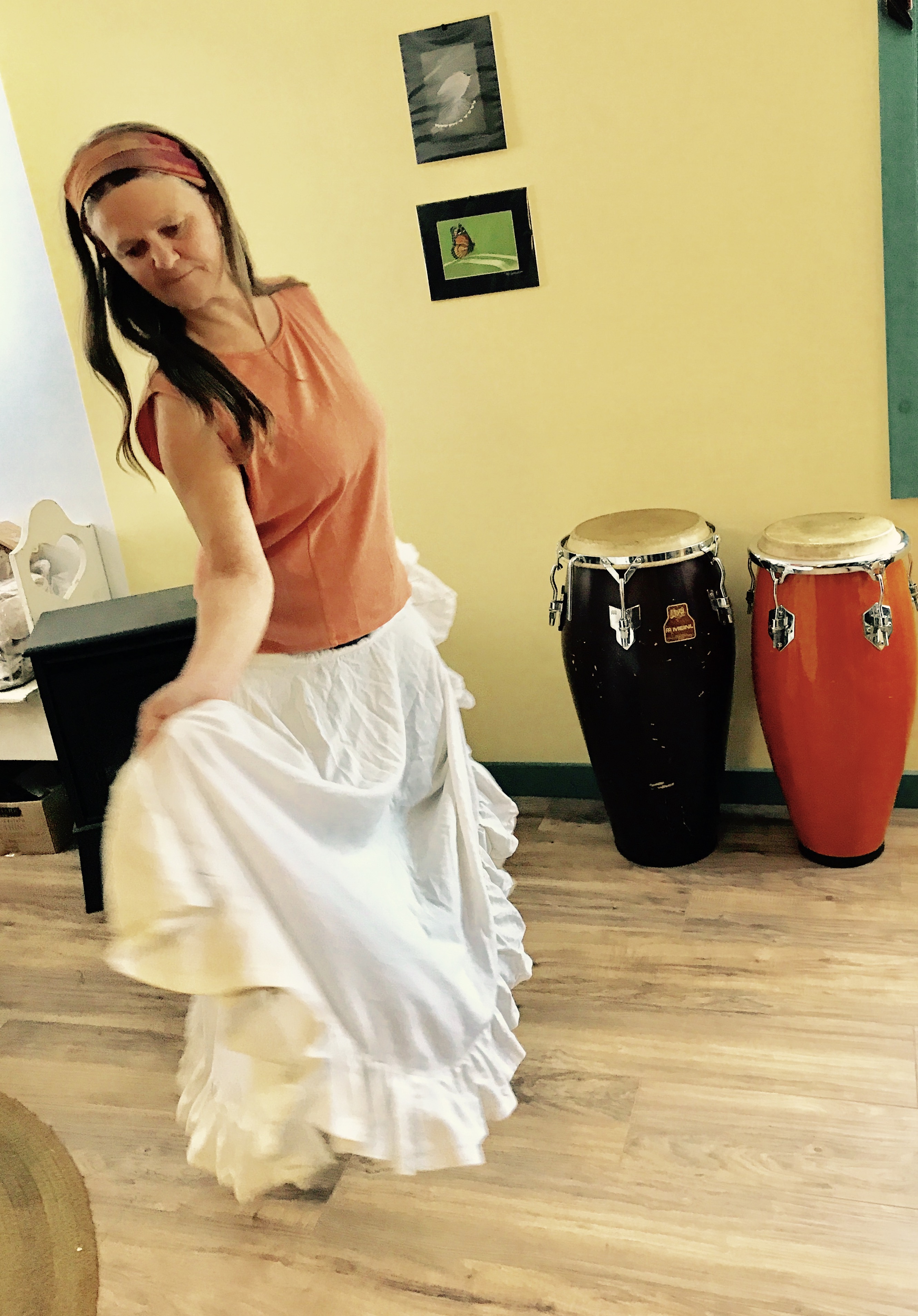 Linda has been studying Cuban and Haitian drumming, dance and song for 25 years and has been teaching for about 20. She’s had the chance to study with musicians in Cuba and with many teachers here in the United States. She is skilled at working with groups of people at all levels of ability, and teaches ensemble playing. Linda has gained experience by playing for Cuban and Haitian dance classes, and you may have seen her playing in many local bands on the trumpet, guitar, drum set, and conga. When Linda isn’t performing, she can often be found working in her garden. 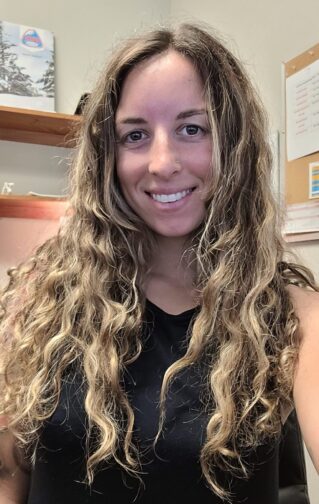 Lexi is a registered yoga teacher through Yoga Alliance. She is certified in Anusara yoga, an alignment-based Hatha yoga, having completed a 200 RYT training and apprenticeship with Andrea Thibaudeau and Heart Space Yoga. She has shared her practice, a powerful integrated breath body flow, in the NEK several years. She taught yoga at a running camp for athletes at Northern VT University with a focus on breaking down tension. She has partnered with local non-profits and offered a “Flow for Change” through H.O.P.E., Umbrella Inc., and the VT Food Bank. In this past year of isolation during COVID she offered free classes via Zoom, with a desire to “make sure it’s a practice that can reach everybody”, always welcoming and inclusive. Other passions for Lexi include snowboarding, biking, traveling, kayaking, camping, cooking, and advocating for those in and outside of the community. 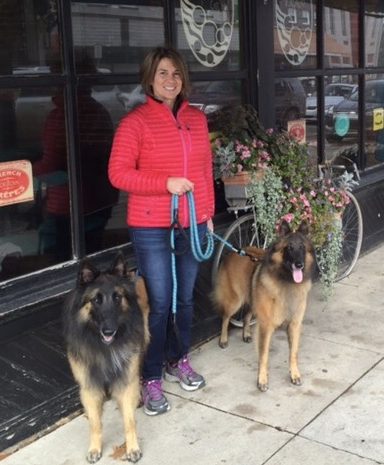 Lori began teaching step aerobics in 1992 while living in Texas. She is excited to bring step aerobics back into the mainstream again. As a licensed nurse practitioner APRN she is vigilant in helping others toward a healthy lifestyle and finding the fun in working out. She also has advanced certification in yoga instruction and enjoys biking, hiking and spending time with her husband and their 2 beautiful Belgian Tervuren dogs.

(Lori has a passion for functional medicine and will be involved in the Learning Kitchen as that unfolds. Please review “workshops” for a greater description)

Stay up to date with new class offerings and workshops.